Being the shortest player in the world’s top 100 has not stopped Diego Schwartzman from reaching impressive heights. The 170-centimeter Argentine is one of the tour’s most diehard competitors and joins Team World for a third time, having debuted in Chicago.

Tennis is Schwartzman’s favorite sport – but football is a close second. Named after Argentine football star Diego Maradona, the Schwartzman family sold rubber bracelets with names and logos of popular football teams on them to help fund Diego’s junior career. Playing football remains one of his hobbies. His nickname is ‘Peque’, which translates to ‘the short one’ in Spanish.

Schwartzman had an incredible season in 2020 and reached a career-high ranking of No.8 after reaching three finals including the Rome Masters. He was a semifinalist at Roland Garros and also in 2021 reached the quarters, stopped both times by 13-time champion Rafael Nadal. Schwartzman has claimed some big scalps in tennis including over Nadal, Dominic Thiem and Kei Nishikori. In 2022, Schwartzman reached two ATP singles finals, at Buenos Aires and Rio De Janeiro. He posted solid results throughout the clay-court season, reaching the doubles final at the Rome Masters with John Isner. 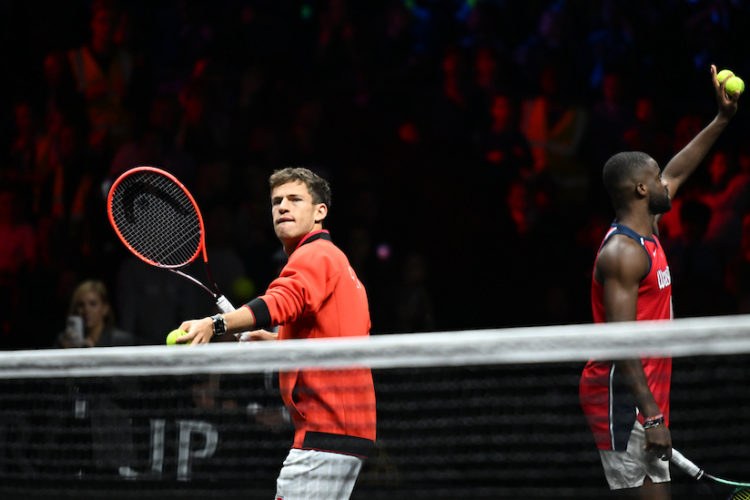 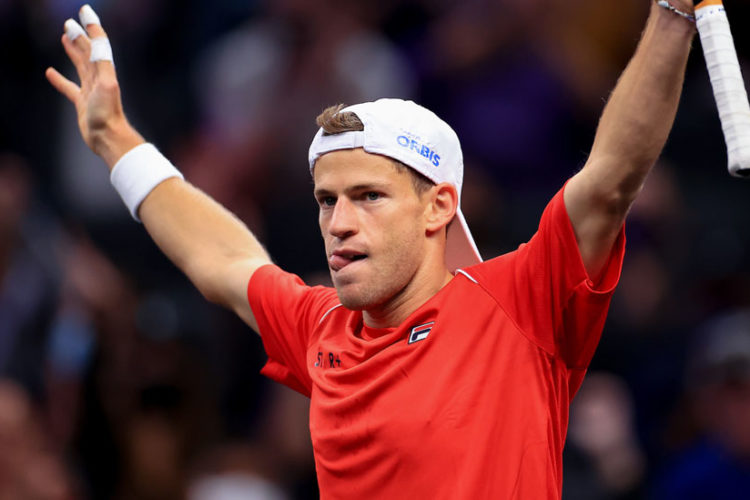